A pioneer in French perfumery

Founded in 1758 in Grasse in the south of France, Maison Sozio is one of the pioneers in fine French perfumery.

The history of the Maison Sozio goes back to one of the very first families of perfumers in Grasse. Having been at the origin of the community of glove-makers and perfumers, a craft whose expertise lies in traditional perfuming of leather gloves. The Artaud, Cresp-Girard, Giraud and Sozio families, heirs to this family secret, devoted themselves to the production of raw materials for perfumery and to the creation of perfumes, before concentrating their efforts on the latter in the 20th century.

With the integration of Synarome in 2021, Sozio is bringing its history back by returning to its initial activity: raw materials. This acquisition enhances Sozio perfumers’ palette of premium ingredients – both synthetic and natural – and iconic specialties such as Ambrarome and Animalis.

With these generations of learning and knowledge, Sozio has become a key player in the perfumery landscape. 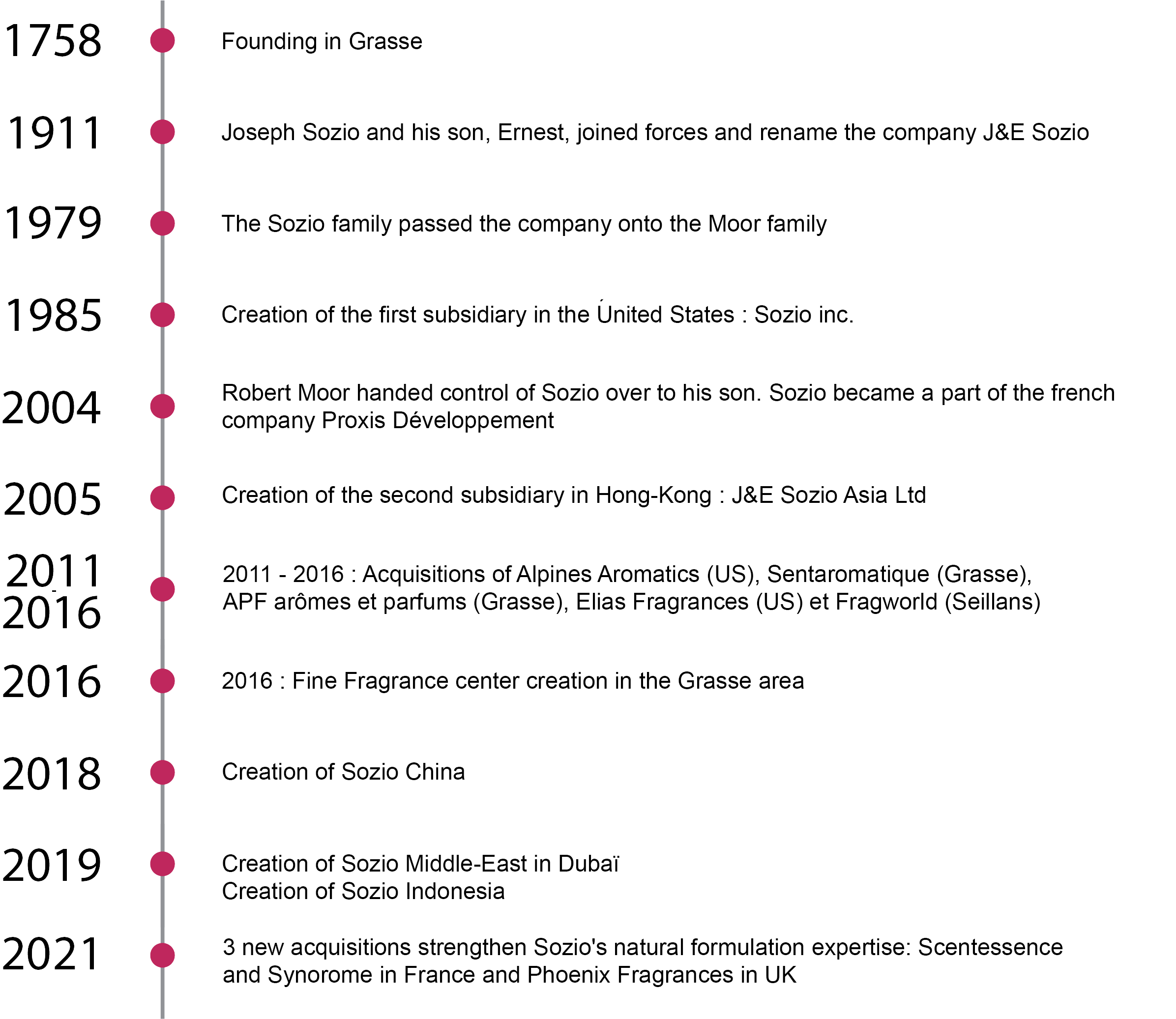 Since 1758, many families have marked the history of Maison Sozio, passing on their perfume craftmanship as a precious part of French heritage.

In 1911, Honoré Joseph Sozio joined forces with his son Ernest and renamed the company : J&E SOZIO. This date marks the beginning of the flourishing development of Maison Sozio.

Then, in 1979, Robert Moor took over Maison Sozio, which he passed on to his son Arnaud Moor in 2004, writing the next chapter in this fragrant story.

Sozio is now part of the Proxis Développement group, of which Arnaud Moor is chairman.

Evoking dreams and bringing emotions, Sozio places creativity and technicality at the center of its activity.

With strong expertise in Personal Care, Home Care and I&I, our X creation centers highlight the savoir-faire and versatility of our perfumers. They combine their artistic flair with their ability to listen and innovate in order to best meet customers’ needs and desires.

Active in the fine perfumery market, Sozio has a dedicated team located in the Grasse region in France.

This subsidiary combines creativity with responsiveness to meet the fine fragrance demands of customers all over the world. 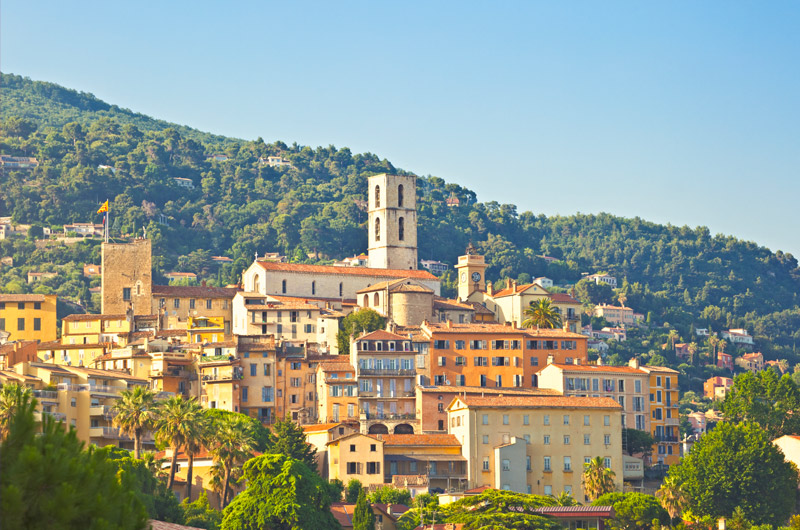 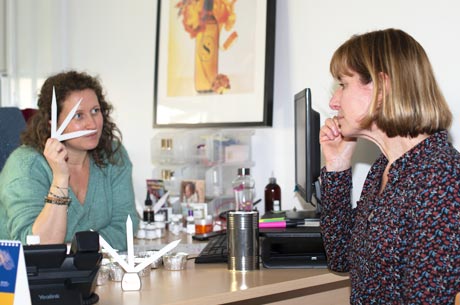 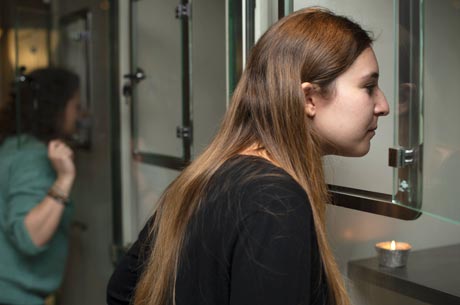 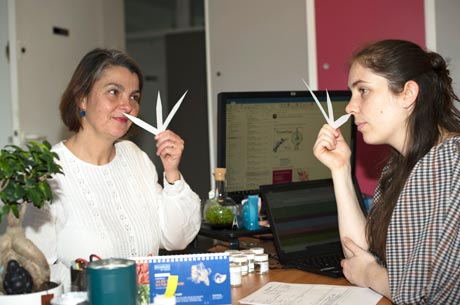 The creative division is helped and guided by a trend-setting marketing department. This specialized unit analyzes consumer and market behavior by working in conjunction with trend consultants and other market data experts. This work allows Sozio to develop impacting and relevant marketing tools, such as the Impulse olfactory newsletter or the What’s Next proactive lifestyle study.